Dr. Madrid, also founding Executive Director of the Child Protection Network, was awarded for "her admirable commitment in championing the rights of the most vulnerable." She is greatly instrumental in the establishment of the PGH CPU tasked with  capacitating and increasing the number of trained child protection specialists and multi-disciplinary CPUs in the Philippines and integrating their work all over the country for a comprehensive approach in facing the challenges of child abuse and neglect every day. As of 2021, the PGH CPU has served 27,639 children. 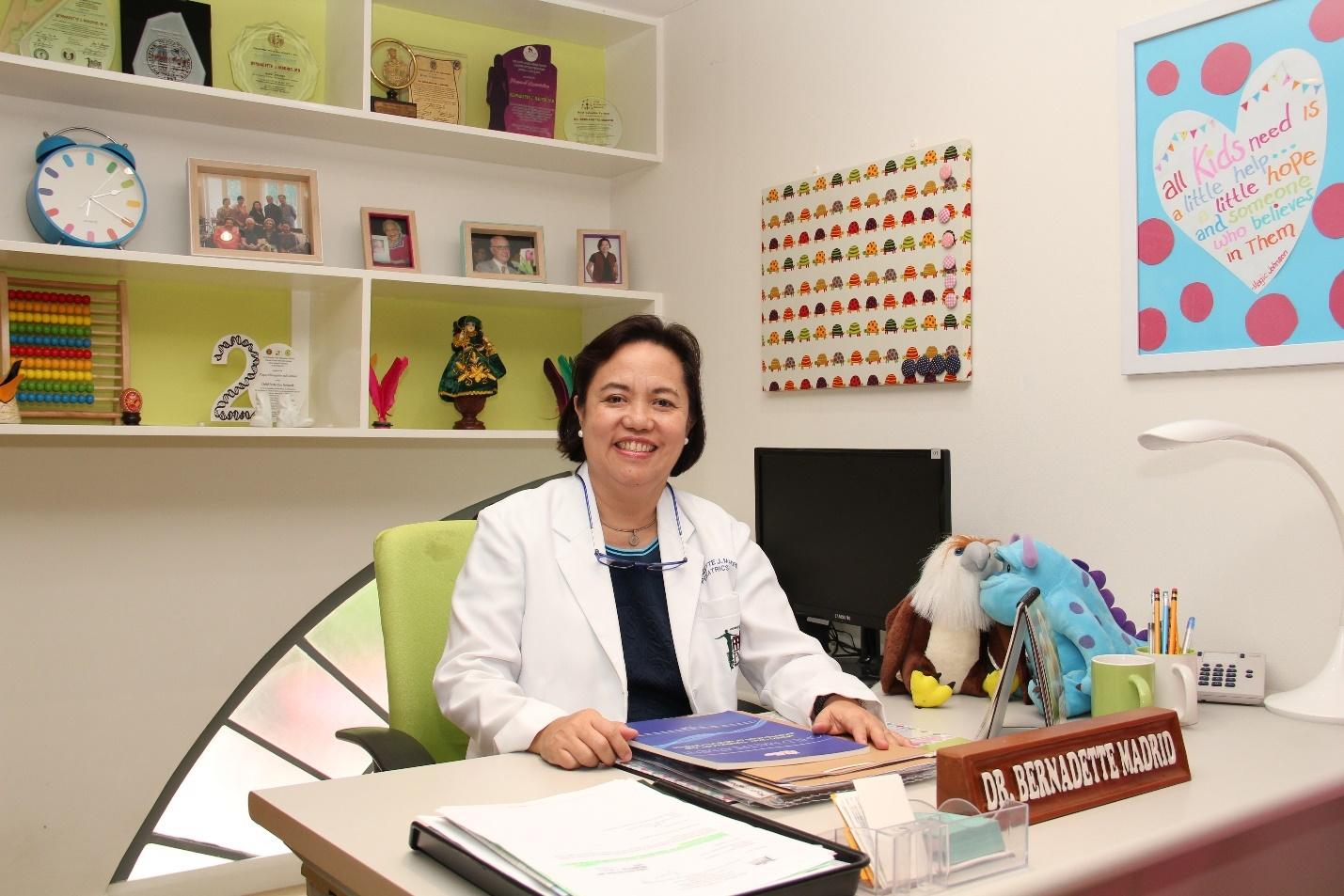 Dr. Madrid received numerous recognitions for her work on children's protection and rights — both local and international. Among these are: the Most Influential Filipina Woman in the World Award 2019 Founder and Pioneer Category awarded by the Filipina Women’s Network in Paris, France; Most Outstanding Alumni for Child Advocacy 2015 Awarded by the Department of Pediatrics, UPPGH; Most Distinguished Alumna for Service 2013 awarded by the University of the Philippines Alumni Association in Diliman, Quezon City; Outstanding Alumni for Community Service/Public Health 2012 awarded during the UP Manila College of Medicine Alumni Homecoming; and Outstanding Service on Child Protective Services 2012 awarded by the National Children’s Advocacy Center during its National Symposium on Child Abuse in Von Braun Center, Alabama, USA.

Aside from heading both the UP-PGH CPU and the CPN, Dr. Madrid is also a Professorial Lecturer II of the Philippine Judicial Academy of the Supreme Court. She is a member of several government committees on health, social welfare, law enforcement, and the judiciary as well as of several international steering committees (Global Social Service Workforce Alliance; Learning in East Asia and the Pacific, a regional network of Know Violence in Childhood). She is a reviewer for Child Abuse & Neglect: The International Journal and the Journal of Interpersonal Violence. She is the convenor of the Child Abuse, Neglect, and Exploitation (CANE) Study Group of the UPM-NIH. 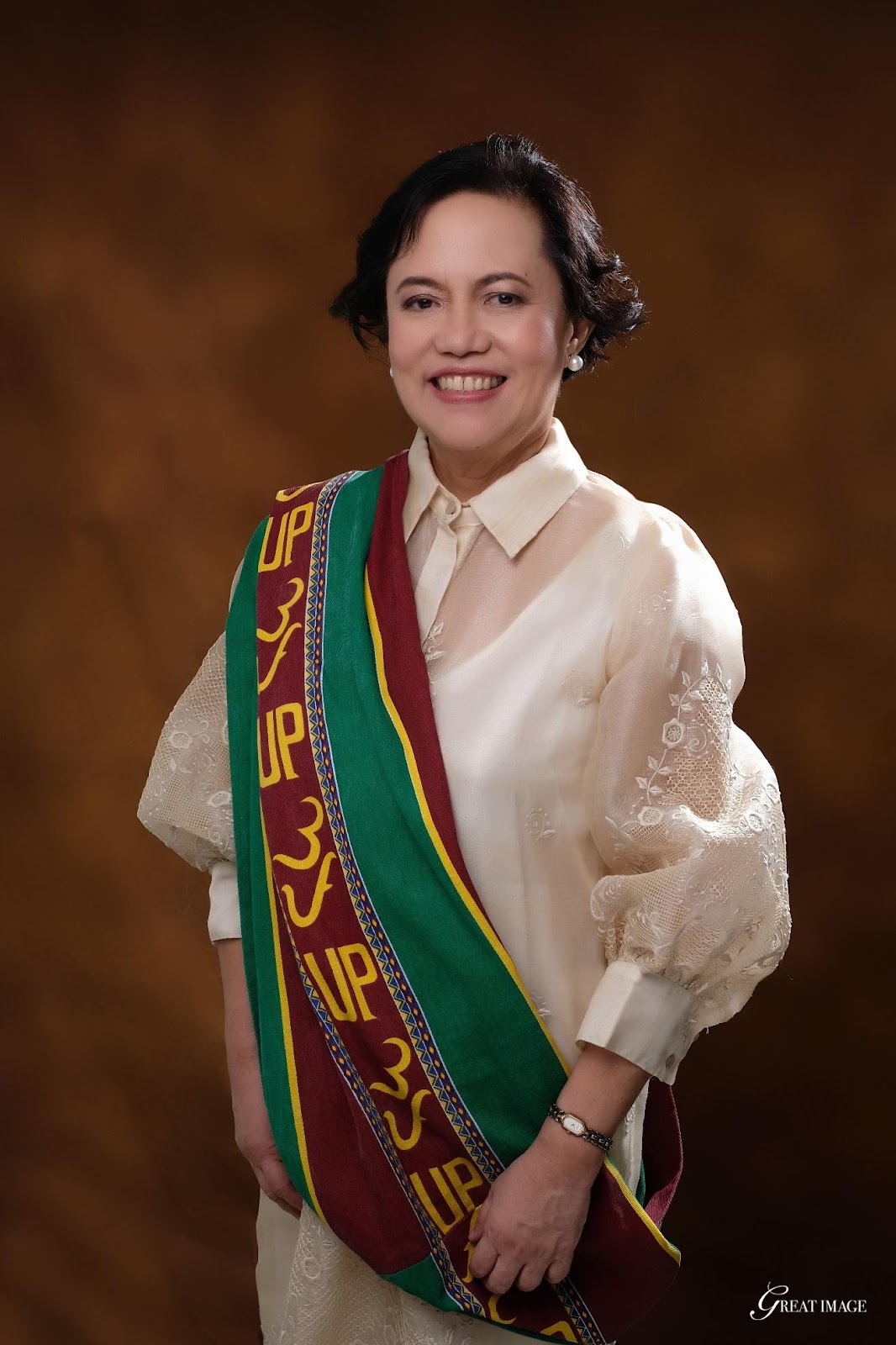 Dr. Madrid has published several articles in local and international peer-reviewed journals, chapters in books and manuals, as well as researches on child protection that have contributed to changes in policy and practice in the Philippines.

These include the study on “Safe Schools for Teens: Preventing Sexual Abuse of Urban Poor,” organized with the Department of Education, Child Protection Network Foundation, University of the Philippines Manila, University of Edinburgh, and Ateneo De Manila University, which goal is primary prevention of high-risk behaviors (to become either victims or offenders) among school children with ages 13-15.

Dr. Madrid established several programs and curricula in women and child protection. One of these is the “Women & Child Protection Specialty Training for Physicians, Social Workers and WCPD Police Officers,” a training program for physicians who conduct child abuse evaluations and give expert testimony in court as well as social workers & police officers who are part of multidisciplinary teams that provide comprehensive care for abused women and children. The training is part of the over-all strategy in the creation of Women and Child Protection Units nationwide. There are now 123 WCPUs in 61 provinces and 10 cities, which have served 119,965 children and adolescents, and 30,912 women. The WCPUs has a total staff of 237 physicians, 199 social workers, and eighty-five police officers.

She has chaired previous regional consultations by the World Health Organization on the WHO World Report on Violence and Health and the Health Sector Response to Sexual Violence. She is a member of the Executive Council of the International Society for the Prevention of Child Abuse and Neglect and Chair of the Asian Forum. 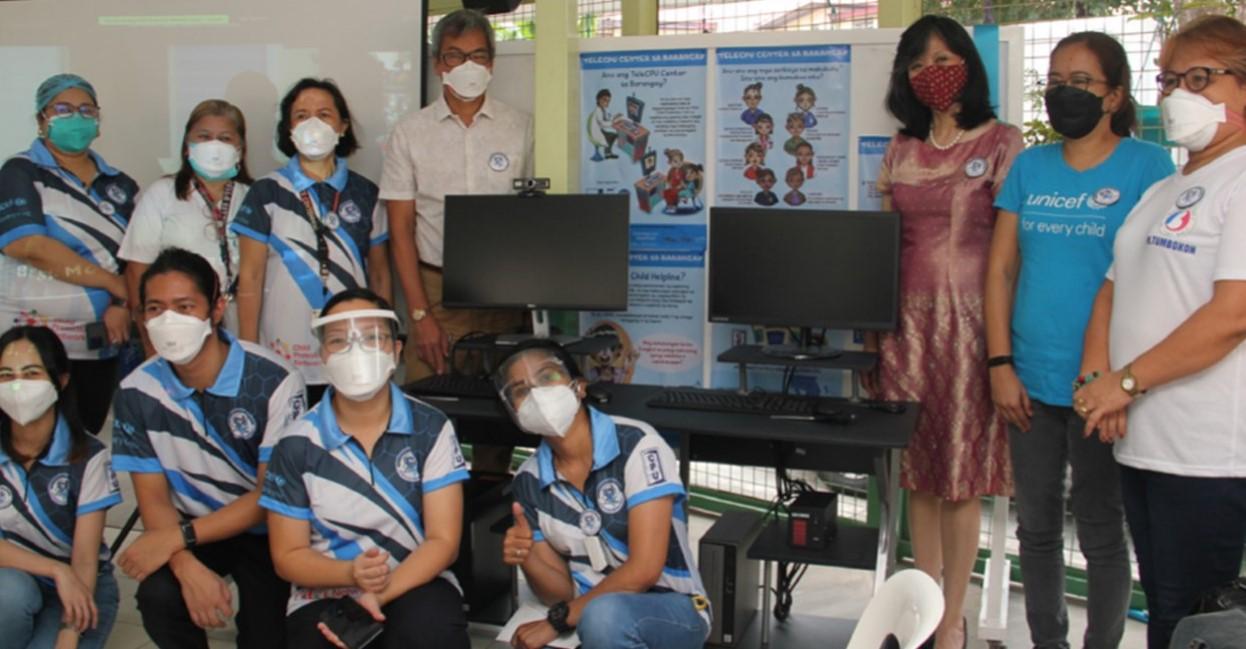 During the COVID-19 pandemic, Dr. Madrid and her team in the PGH Child Protection Unit, launched the TeleCPUs in the Barangay, a new system to ensure that child protection services are continued despite the restrictions of the pandemic. Through telemedicine and 39 barangay-based teleCPU satellites, abused children can go to the nearest barangay and have access to teleconsultation and specialty services available only in tertiary care centers.